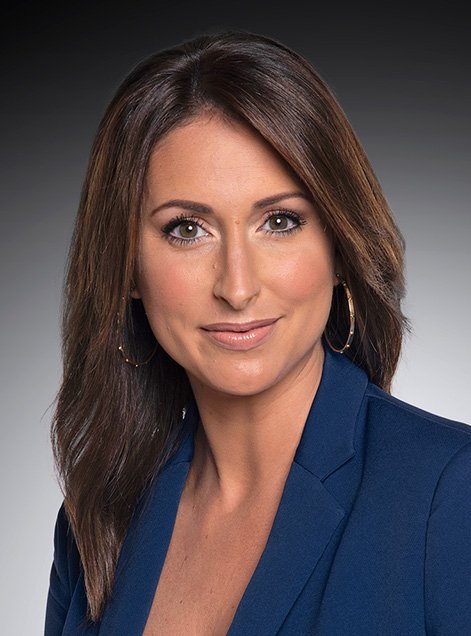 CHORUS understands the unique pressures executive leaders face, having to continually navigate complex, high-pressured situations and handle them with finesse. We are committed to equipping leaders to thrive in these environments, not just survive.

Brooke Martin has served as an executive voice in the world of media for more than 15 years as a news anchor and community advocate.

A graduate of the School of Media and Communication of Temple University, Philadelphia, Pennsylvania, Martin initially served four years as evening anchor at the NBC affiliate in Macon, Georgia, and two years at the NBC affiliate in Wichita, Kansas. For the past decade, she anchored the evening and nightly news for WISH TV-8 in Indianapolis (a former CBS affiliate and now part of the CW Network), where she garnered awards and, year after year, saw significant growth in ratings.

Overseeing the newsroom, Martin had decision-making responsibility for local and regional news stories, as well as reporting national and world news events. She moved seamlessly between business, political, and social leaders and her household name recognition and industry reputation positioned her for appearances as an emcee, next generation influencer, and ambassador at city-wide and regional events.

Accustomed to dealing with high-pressure demands and deadlines; distilling and delivering complex information; and doing it all with grace in the public arena, Martin understands the demands on high profile lives. At CHORUS, she employs her talents as a key contributor, helping design the company’s executive virtual learning system and serving as a relevant voice and face for the company’s newly released Digital Hallmarks series.

Martin has garnered two Emmys and an Indiana Association of Broadcasters award for her excellence in broadcast journalism and has also been recognized by viewers as Indianapolis’ Best TV Personality by IndyStar as well as NUVO, a monthly digital magazine.

She volunteers with Big Brothers Big Sisters of Central Indiana and Wheeler Mission, and hosts a monthly podcast for her local church called Honest Conversations With My Pastor.